Mr. M. Abad Khan graduated in Mechanical Engineering from UET Lahore and after training in fertilizer manufacturing from abroad, worked with PIDC for 8 years on the first urea plant in the Country.

Mr. Khan joined Exxon Chemical Pakistan at the time of project phase and worked for 15 years in various positions in the area of manufacturing. Later, he joined Fauji Fertilizer Company as General Manager Plant. During the course of 14 years before his retirement, the manufacturing site worked par excellence and the site capacity increased to more than double due to a revamp of the existing facility and an additional production line. In 2001, when Fauji Fertilizer Bin Qasim faced operational challenges, Mr. Khan took responsibility as head of manufacturing and was instrumental in ensuring smooth operations. A major revamp of plant capacity took place during his 4 years of tenure.

Mr. Khan has been with Fatima Group for the last 13 years and has played a significant role in establishing Fatima Fertilizer plant and operational improvements in Pakarab Fertilizers Limited. He has extensive international exposure through seminars, symposiums and trainings including one at Harvard Business School. He is also Director of several other Group Companies namely Fatima Energy Limited, Pakarab Energy Limited, Fatimafert Limited, Fatima Ventures (Pvt.) Limited, Fatima Cement Limited and Fatima Electric Company Limited. 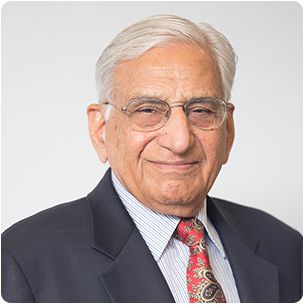